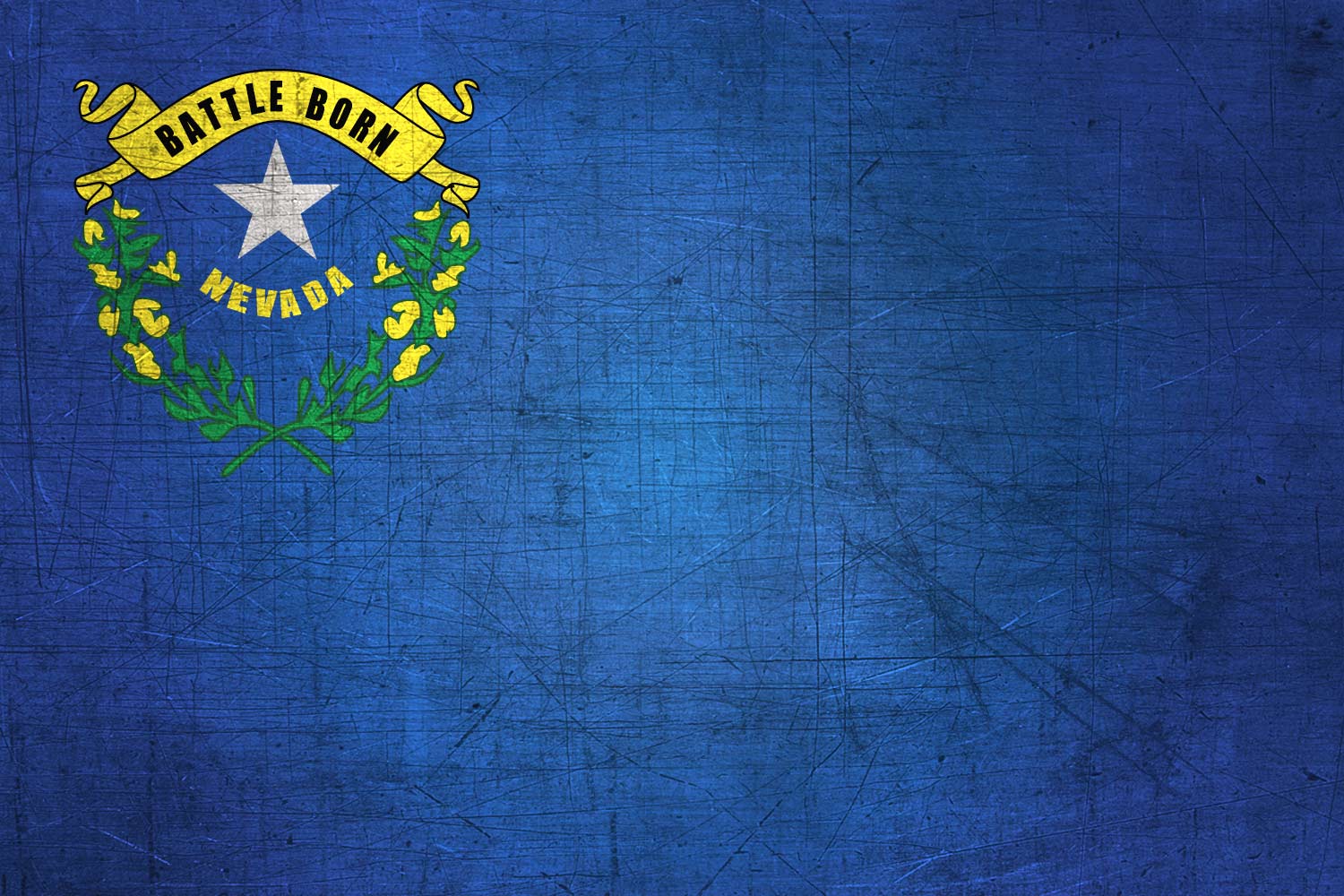 Machetes may not be carried concealed.

Nevada law provides as to edged tools or instruments that dirks, daggers and switchblades may not be possessed on school property.

Nevada state law does not otherwise restrict the open or concealed carry of knives. It is unlawful to carry a machete concealed on one’s person.

No. There is no statewide preemption.

Not an issue except for “machetes”.

Clark County – It is unlawful, within the unincorporated area of Clark County, for any person to carry upon his person a concealed weapon, not permitted in accordance with state law, of any description, including a knife with a blade of three inches or more, capable of being concealed, without first having received written permission therefor from the sheriff.  (Ord. 242, 18, 1965)  (Ord. No. 4332, 7, 10-12-2015)  (Note that Las Vegas is in Clark County, however, Las Vegas is an incorporated municipality.)

The statewide general restriction on any automatic knife with a blade longer than 2 inches was repealed in 2015. It remains in place for the property of the Nevada System of Higher Education as well as public and private schools and child-care facilities. The restriction extends to vehicles located in access and parking areas.

The 2 inches blade length limit does not include the unsharpened tang portion. The definition of switchblade is such that assisted opening knives are excluded from the prohibition.

The standard for concealment in Nevada is “discernible by ordinary observation.” Concealment of knives is not problematic since the only concealed carry restriction applies to any “machete” concealed on one’s person. What constitutes a machete is not specified although such items are not readily inadvertently concealed.

It is an offense to “draw” or “exhibit” any “dirk, dirk knife, sword, sword cane,” or other “deadly weapon” while in the presence of two or more persons, in a “rude, angry or threatening manner not necessary in self-defense.”

Exceptions for law enforcement officers apply to each of the 3 relevant statutes listed above. An exception for military persons “on duty” is included in 202.350.

A violation of 202.320. Drawing deadly weapon in threatening manner, the “brandishing” statute is a misdemeanor with a maximum punishment of 6 months confinement and a fine of up to $1,000. A violation of 202.265. Possession of dangerous weapon on property or in vehicle of school or child care facility; penalty; exceptions, or a violation for carrying a concealed machete under 202.350 is a gross misdemeanor punishable by up to 1 year of confinement and a fine of up to $2,000.