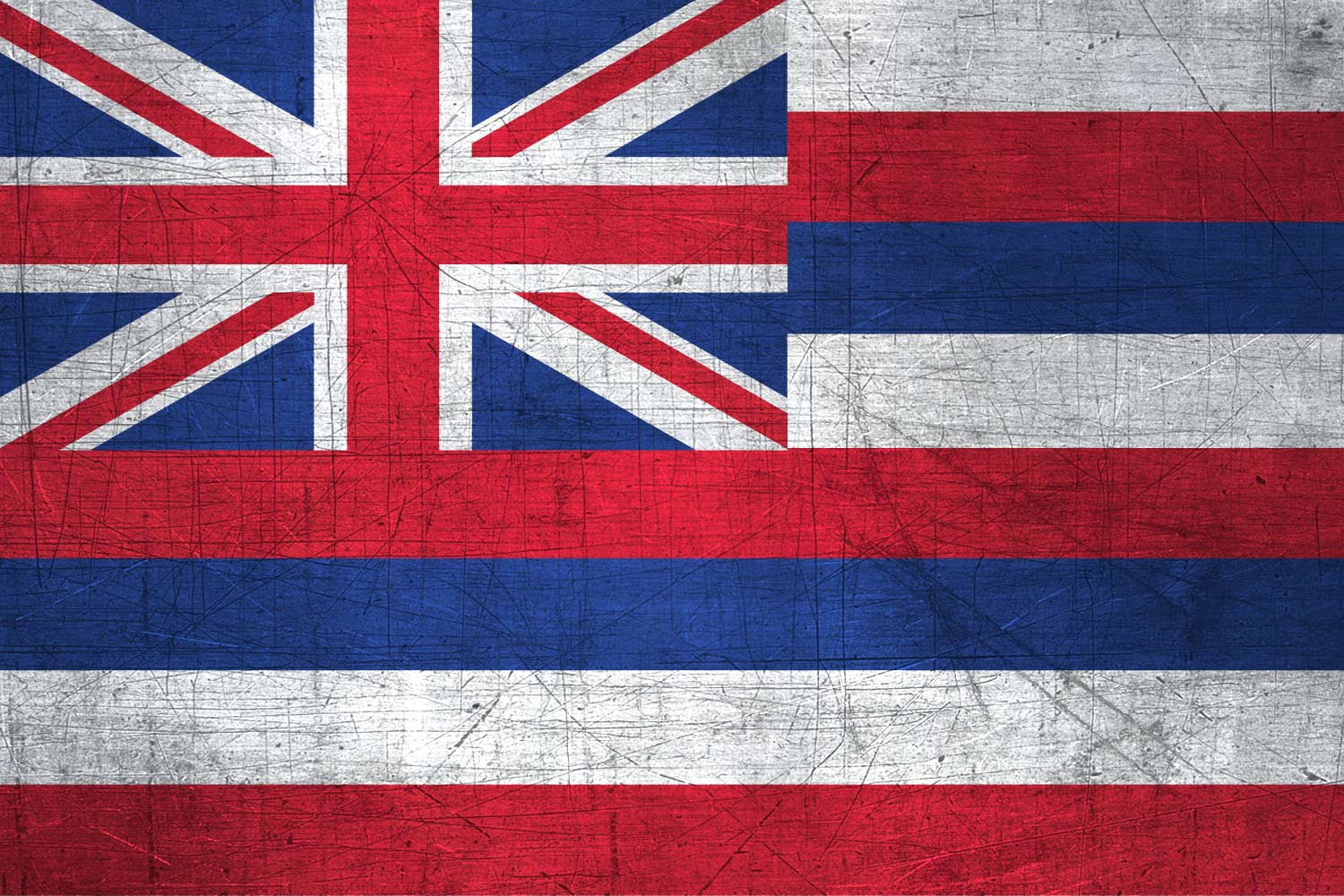 “Switchblade” and “Butterfly” knives are forbidden. It is not unlawful to possess a dirk or dagger, but such knives may not be carried.

Neither “switchblades” nor “butterfly” knives may be sold or transferred.

Concealment is not an issue.

The Hawaii “Deadly Weapons” law, 134-51, as it pertains to knives provides:

Any person, not authorized by law, who carries concealed upon the person’s self or within any vehicle used or occupied by the person or who is found armed with any dirk, dagger, . . .  or other deadly or dangerous weapon shall be guilty of a misdemeanor and may be immediately arrested without warrant by any sheriff, police officer, or other officer or person.

The word “concealed” is superfluous. Carrying a dagger or dirk openly or having such an item within a vehicle is unlawful. Whether it is concealed or openly displayed, one is considered to be “armed” within the meaning of the statute.

“Switchblade” and “gravity” knives are forbidden under Hawaii law. The 134-52 definition is based on the 1958 Federal Switchblade Act and was enacted in 1959, the same year that Hawaii became a U.S. State. The Hawaii statute does not contain the wording of the 2009 amendment to the Federal Switchblade Act which excludes knives with a “bias toward closure”. It’s suggested that knives with assisted opening mechanisms be avoided. Manual one-hand operability is not restricted.

Butterfly knives have been forbidden under Hawaiian law since 1999 when 134-53 became law. A recent challenge to this law on U.S. Constitutional grounds was defeated in the case of Teter v Connors brought in the U.S. District Court, Hawaii.

There are no exemptions for law enforcement or military members applicable to knives.