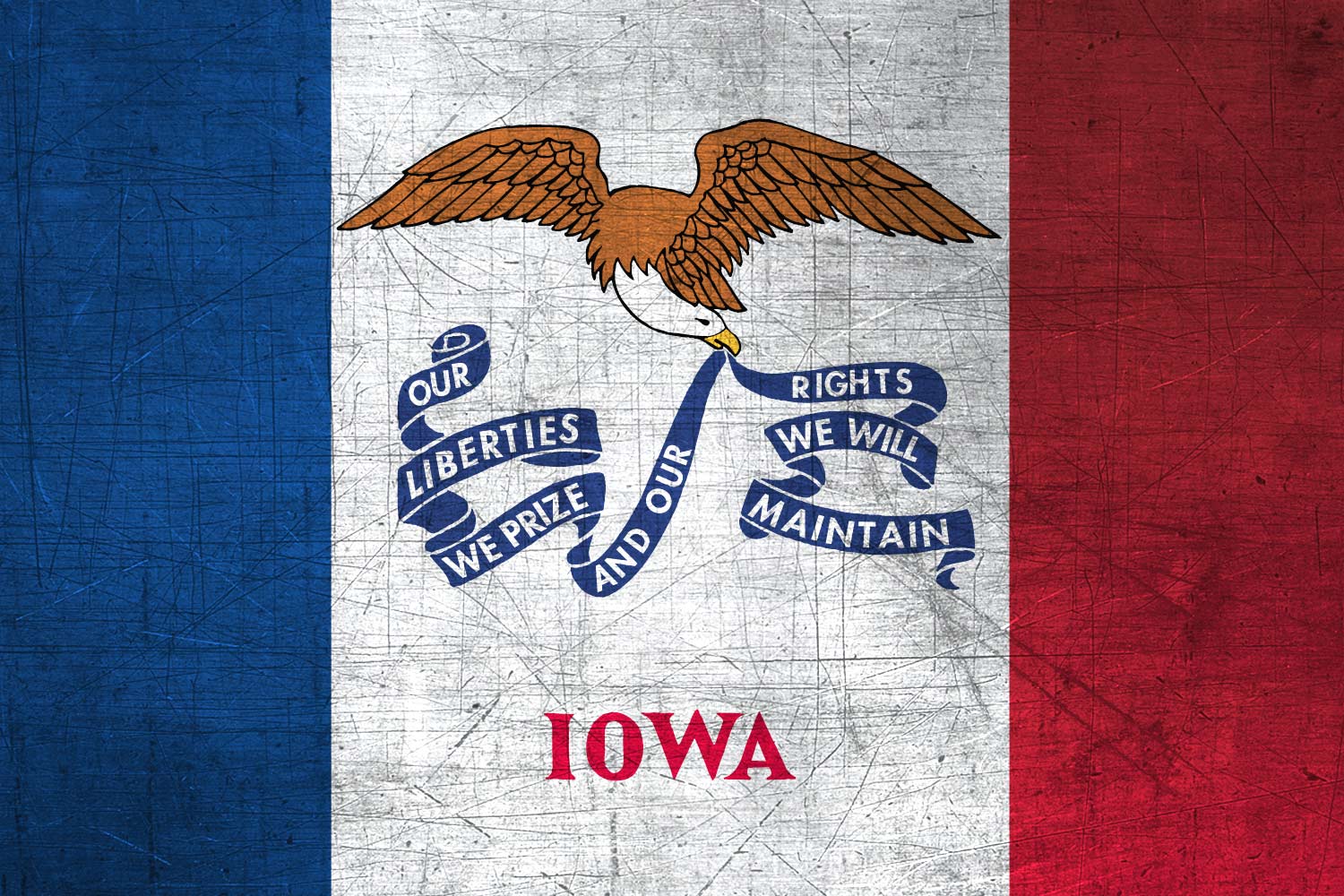 Schools are classified as weapons free zones. Knives should not be carried.

Any knife with a blade length exceeding five (5) inches is considered a “dangerous weapon.”

Ballistic knives, which are classified as an “offensive weapon,” are forbidden.  It is a felony to simply possess or “own” a ballistic knife. Restrictions apply to any “dagger,” “razor,” “stiletto,” or “switchblade” as well as any knife with a blade longer than 5 inches.

It is unlawful to carry a “dangerous weapon” concealed beyond one’s dwelling, place of business, or real property in which he holds a possessory interest. With respect to knives, the statutory definition of a “dangerous weapon” includes both name and blade length elements. Any dagger, razor, stiletto, or switchblade regardless of blade length, and any knife with a blade exceeding 5 inches in length, should only be carried openly if the individual holds a concealed weapon license.

Concealed carry of any “dangerous weapon” without a license is unlawful.

“Weapon free zones” to include area within 1000 feet of a school, 724.4A. Courtrooms and areas for judicial functions.  724.32. A political subdivision may regulate weapon possession on its property provided it complies with the requirement of 724.28 (4).

The portion of the 702.7 definition of dangerous weapons as it pertains to knives provides:

Dangerous weapons include but are not limited to any . . . dagger, razor, stiletto, switchblade knife, knife having a blade exceeding five inches in length, . . .

No definitions for “dagger,” “razor,” “stiletto” or “switchblade” are provided. Blade length in excess of 5 inches is a separate category from the knife types named. Accordingly, for example, a “dagger” with a blade 4 inches in length is a “dangerous weapon.” There is no specified standard for blade length measurement.

The intent of the person carrying the weapon is not a factor. Rather concealment is based on the perspective of people who come into contact, or proximity with him. In a state where the intent of the weapon bearer is an issue, one might argue that pocket clip carry, as opposed to placing a knife completely within a pocket indicates a lack of concealment intent. This is not the case in Iowa.

The test for concealment under Iowa law is whether the weapon is discernible by ordinary observation, State v. Newsom, 563 N.W.2d 618 (1997), where the Iowa Supreme Court stated:

We discern the policy underlying the prohibition against concealed weapons to be based on the protection of those persons who may come into contact with a weapon bearer. If a weapon is not concealed, one may take notice of the weapon and its owner and govern oneself accordingly. No such opportunity for cautious behavior or self-preservation exists for one encountering a bearer of a concealed weapon.

The State v. Newsom Court further instructed that a weapon:

Concealment or what is “discernible by ordinary observation” is ultimately a fact question to be determined by a jury.

“Switchblade” knives are included by name within the definition of “dangerous weapon.” The noun “switchblade” is not otherwise defined. In a 2012 case, unreported, and accordingly lacking precedential value, captioned State v Winters applied the definition from the Federal Switchblade Act.  It is unclear whether a “gravity” or assisted opening knife would be considered a “dangerous weapon” and thus subject to concealed carry restrictions. There is no authoritative guidance on the issue.

Exceptions to the concealed carry prohibition are provided for peace officers and, corrections officers as well as U.S. Military and National Guard members when possession of the weapon is in connection with their official on duty.

Possession of an “offensive weapon” such as a “ballistic knife” is punishable by up to 5 years in prison and a fine in an amount between $750 and $7,500.

The unlicensed concealed carry of any dagger, razor, stiletto, or switchblade or the unlicensed concealed carry of a knife having a blade exceeding 8 inches in length is an aggravated misdemeanor punishable by up to 2 years in jail and a fine of between $625 and $6,250. If the knife blade length is less than 8 inches but more than 5 inches it is a serious misdemeanor punishable by 1 year in jail and a fine between $315 and $1,875. Carrying a dangerous weapon while under the influence is also a serious misdemeanor.

Section 724.4A. provides that where the violation occurs within a weapon-free zone the defendant “shall be subject to a fine of twice the maximum amount which may otherwise be imposed for the public offense”. Accordingly, the fine for possession of a concealed automatic knife or knife with a blade longer than 8 inches would be $12,500.