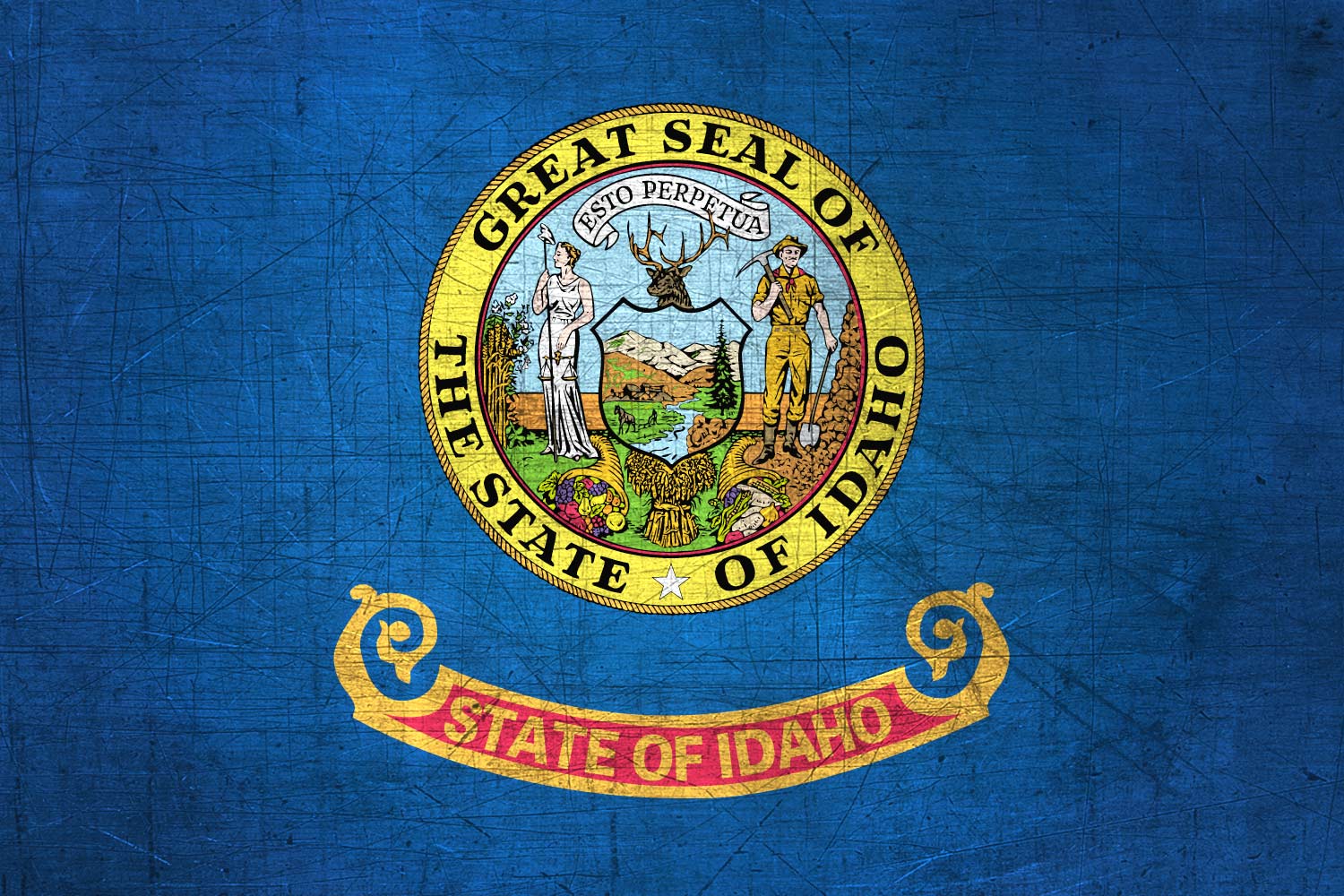 A pocketknife with a blade less than 2 1/2 in length may be carried on school grounds (K -12) and school buses.

There are no forbidden knives under Idaho law. Some restriction exists for knives with blades exceeding 6 inches in length.

Most law-abiding adults enjoy unrestricted choice as to what knife may be carried and whether it may be concealed. “Constitutional” carry obtains in Idaho for those not disqualified. The Idaho concealed weapon license and any license issued by another state apply to knives as well.

Knives with blades 6 inches or less in length, along with knives intended for “the processing, preparation or eating of food,” are excluded from the statutory definition of “deadly weapon” and are not restricted.

Yes. Statewide uniformity of the law with respect to the carry of weapons obtains per 18-3302 (18).

It is a misdemeanor to sell any dirk, dirk knife, bowie knife, or dagger to a minor.

Knives not excluded from the class of deadly weapons are subject to some concealed carry restrictions applicable to, among others, minors, non-citizens, felons, and the mentally ill.

A pocketknife with a blade less than 2 1/2 inches in length may be carried on school grounds (K -12) and school buses.

A concealed weapon – a knife with a blade longer than 6 inches – may not be carried in a courthouse, juvenile detention facility, or jail.

(i) Any dirk, dirk knife, bowie knife, dagger or firearm;

(c) The term “deadly weapon” does not include:

(i) Any knife, cleaver or other instrument that is intended by the person to be used in the processing, preparation or eating of food;

Accordingly, a “deadly weapon” knife would be any dirk, dirk knife, bowie knife, or dagger with a blade longer than 6 inches. Knives intended for culinary or food service purposes are excluded. Presumably dressing game in the field would be included within the ambit of “processing” food.

The scope or breadth of the concealed carry excludes one’s abode or home along with some additional areas. 18-3302 (3) provides:

(a) In the person’s place of abode or fixed place of business;

(b) On property in which the person has any ownership or leasehold interest;

(c) On private property where the person has permission to carry concealed weapons from any person with an ownership or leasehold interest;

(d) Outside the limits of or confines of any city, if the person is eighteen (18) years of age or older and is not otherwise disqualified from being issued a [weapon] license under subsection (11) of this section.

A deadly weapon concealed in a motor vehicle is also excluded from the prohibition provided by 18-3302.

The statutory disqualifications for an Idaho concealed weapon license also apply to those who avail themselves of the Constitution carry option. 18-3302 (11) provides:

A license to carry concealed weapons shall not be issued to any person who:

(a) Is under twenty-one (21) years of age, except as otherwise provided in this section;

(b) Is formally charged with a crime punishable by imprisonment for a term exceeding one (1) year;

(c) Has been adjudicated guilty in any court of a crime punishable by imprisonment for a term exceeding one (1) year;

(d) Is a fugitive from justice;

(e) Is an unlawful user of marijuana or any depressant, stimulant or narcotic drug, or any controlled substance as defined in 21 U.S.C. 802;

(f) Is currently suffering from or has been adjudicated as having suffered from any of the following conditions, based on substantial evidence:

(i) Lacking mental capacity as defined in section 18-210, Idaho Code;

(iii) Gravely disabled as defined in section 66-317, Idaho Code; or

(g) Has been discharged from the armed forces under dishonorable conditions;

(h) Has received a withheld judgment or suspended sentence for a crime punishable by imprisonment for a term exceeding one (1) year, unless the person has successfully completed probation;

(i) Has received a period of probation after having been adjudicated guilty of, or received a withheld judgment for, a misdemeanor offense that has as an element the intentional use, attempted use or threatened use of physical force against the person or property of another, unless the person has successfully completed probation;

(j) Is an alien illegally in the United States;

(k) Is a person who having been a citizen of the United States has renounced his or her citizenship;

(l) Is free on bond or personal recognizance pending trial, appeal or sentencing for a crime that would disqualify him from obtaining a concealed weapons license;

(n) Is for any other reason ineligible to own, possess or receive a firearm under the provisions of Idaho or federal law.

18-3302 (4), the “Constitutional” carry provision allows concealed carry of a “deadly weapon” without a license to include knives with blades longer than 6 inches by:

18-3302 which consists of 26 sub-sections generally governs the carry of weapons in Idaho. Sub-section (1) provides:

(18) No city, county or other political subdivision of this state shall modify or add to the requirements of this section, nor shall a city, county or political subdivision ask the applicant to voluntarily submit any information not required in this section. A civil action may be brought to enjoin a wrongful refusal to issue a license or a wrongful modification of the requirements of this section. The civil action may be brought in the county in which the application was made or in Ada county at the discretion of the petitioner. Any person who prevails against a public agency in any action in the courts for a violation of this section must be awarded costs, including reasonable attorney’s fees incurred in connection with the legal action.

This sub-section begins with the command that no city, county, or other political subdivision may modify the requirements of this section which refers to 18-3302. A substantial portion of sub-section (18) does pertain to licensing procedures, issuance, and revocation. These matters are addressed in sub-sections (6) through (17) and (19) through (22)all of which impose duties on sheriffs or state police rather than municipalities or counties.

Any county or incorporated city or town may make and enforce, within its limits, all such local police, sanitary and other regulations as are not in conflict with its charter or with the general laws.

Given the Constitutional limitation on local police and other regulations in conflict with general laws; and the statement in 18-3302 (1) the authority of the legislature to regulate the concealed carry of weapons – which by definition includes knives – we believe that local regulation as to carrying knives is preempted by 18-3302 (18).

A violation of the various statutes listed above is a misdemeanor. Possession of a weapon on school grounds is punishable by a jail term of up to 1 year and/or a $1000 fine. The sale of a deadly weapon to a minor is punishable by up to 6 months in jail and/or a fine of up to $1,000. Unless otherwise specified the misdemeanor punishment is up to 6 months in jail and/or up to a $300 fine.