All About Samurai Steel…

All About Samurai Steel…

What is Samurai Steel?

It has been said that the samurai’s sword was his soul. Perhaps this deep attachment had something to do with the perfect melding of form and function found in the katana, as the famous curved sword is known in Japan. Invented a millennium ago, the katana remains a marvel of aesthetic beauty and skillful engineering. While most bladed weapons over the centuries were designed to either pierce or slash, the katana’s two different types of steel gave it optimum qualities for both, making it a highly versatile weapon in battle. 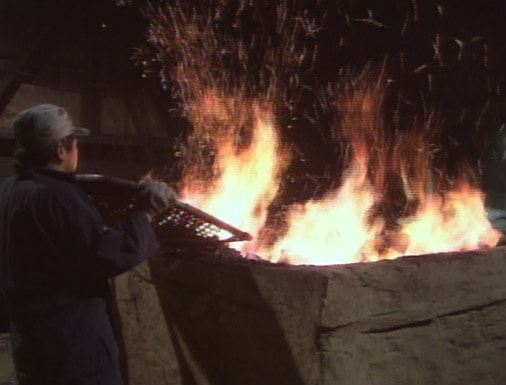 The traditional katana sword is fashioned only from the purest steel, which the Japanese call tamahagane (“jewel steel”). Over three days and three nights, smelters using ancient techniques shovel roughly 25 tons of iron-bearing river sand and charcoal into the mouth of a tatara, a rectangular clay furnace built specifically to produce a single batch of tamahagane. Composed of carbon, the charcoal is as much a key ingredient in steel as a source of fuel for the furnace. The tatara will reach temperatures of up to 2,500°F, reducing the iron ore to steel and yielding about two tons of tamahagane. The highest quality tamahagane can cost up to 50 times more than ordinary steel made using modern methods. 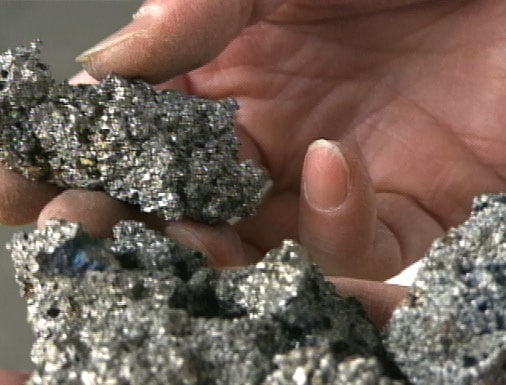 While fired at high temperatures, the tamahagane is never allowed to reach a molten state. This is to ensure that just the right amount of carbon will dissolve into the steel, and that the percentage of carbon will vary throughout the tamahagane (between 0.5 and about 1.5 percent). Katana-makers use two types of tamahagane: high-carbon, which is very hard and allows for a razor-sharp edge, and low-carbon, which is very tough and allows for shock absorption. A sword composed simply of one kind of steel or the other would either dull too quickly or be too brittle. On the third night of smelting, when the tatara masters break open the clay furnace to expose the tamahagane, they use the degree of ease with which the pieces of newly made steel break apart to discern their carbon content. 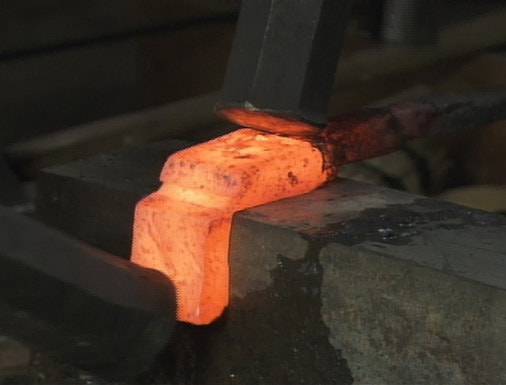 The best pieces of tamahagane are sent to a swordsmith, who heats, hammers, and folds the steel repeatedly in order to further combine the iron and carbon, and to draw out any remaining undissolved impurities, or “slag.” This step is as vital as it is tedious, because if other elements besides iron and carbon remain in the resulting sword, they will weaken it. Once the skilled smith has removed all of the slag, he can judge the carbon concentration of the tamahagane by the degree to which it yields to his constant pounding. One expert has likened eliminating slag from steel to squeezing liquid from a very hard sponge. 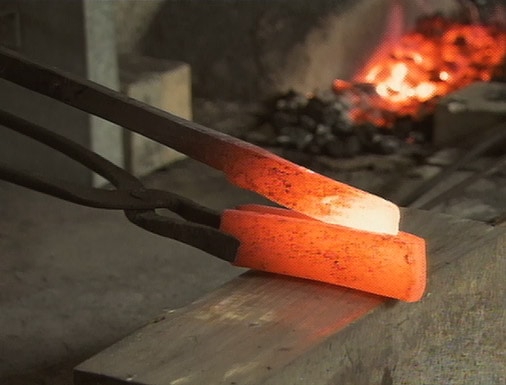 After the smith hammers all slag from the tamahagane, he heats the hard, high-carbon steel and shapes it into a long, U-shaped channel. He then hammers the tough, low-carbon steel, which he has shaped so it will make a snug fit into the channel and forges the two metals together. Both types of tamahagane are now exactly where they need to be: the hard steel forms the sword’s outer shell and deadly blade, while the tough steel serves as the katana’s core. This perfect balance of properties is what made the katana the samurai’s most durable and prized weapon. 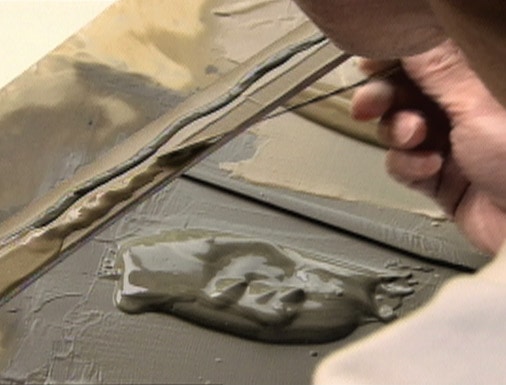 While the katana’s body is now complete, the swordsmith’s work is far from over. Just prior to firing the sword a final time, he paints a thick, insulating mixture of clay and charcoal powder onto the blade’s upper sides and dull back edge, leaving the sword’s sharp front edge only lightly coated. This serves both to protect the blade and to give it its signature wavy design called the hamon, which later polishing will reveal. The swordsmith then places the katana back into the fire to be heated to just below 1,500°F; any hotter and the sword might crack during the next step. 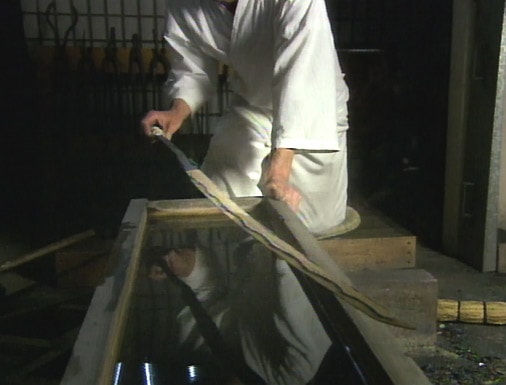 Next, the smith pulls the katana from the fire and plunges it into a trough of water in a rapid cool-down process called “quenching.” Because the sword’s back edge and inner core contain very little carbon, they can contract more freely than the high-carbon steel at the front edge of the blade. The difference in both the degree and speed of contraction between the two forms of tamahagane causes the sword to bend, creating the distinctive curve. This is a tricky stage, in which as many as one in three swords is lost.

The katana, fully forged, now goes to a skilled sword polisher, who may spend more than two weeks honing the sword’s razor-sharp edge. He meticulously rubs the blade with a series of grinding and polishing stones, some valued at more than $1,000 each and often passed down through families for generations. Sometimes called “water stones,” these tools are typically composed of hard silicate particles suspended in clay. As the clay slowly wears away during use, more silicate particles are revealed, guaranteeing excellent polishing quality throughout the life of the stone. Each consecutive set of polishing stones contains finer and finer silicate particles and removes less and less of the steel. 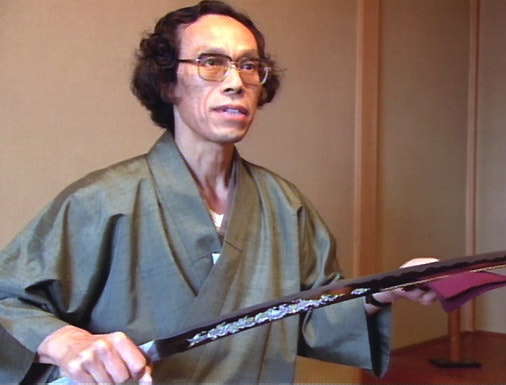 In the final stage, metalworkers add a decorated guard of iron or other metals at the sword’s hilt. Next, carpenters fit the weapon with a lacquered wooden scabbard, which artisans then decorate with various adornments. Fashioned from gold or exotic leathers and stones, the katana’s handle is as much of a work of art as the blade itself. Finally, the katana is returned to the swordsmith, who examines the weapon one last time. It has taken 15 men nearly six months to create this single katana sword. Though fit for a samurai warrior, this sword will likely sell to art collectors for hundreds of thousands of dollars.